It loads in 15 minutes, here is the super electric truck

The technical card makes an impression: zero emissions, variable autonomy from 800 to 1200 km, 15 minutes to make a full tank. Here is the new hydrogen truck with electric drive that promises to halve operating costs compared to those of a traditional diesel vehicle.

All with a record power: more than 1,000 hp and 2,712 Nm of torque, that is – to be clear – twice the power of any semitrailer in circulation. The batteries are 320 kWh and a lot of wonder, officially christened “long-distance electric truck” has just been presented by Nikola Motor Company and Bosch that in addition to making this model have gone much further, creating a real platform system of propulsion for commercial vehicles of the future.

The project is in fact very detailed and through this partnership aims to literally invade the market with commercial vehicles with fuel cells.

The super electric truck, up to 1200 km with a full tank

Since when? It begins “by 2021”: for that date the Nikola Motor Company promises to market – at a price not yet declared but announced as “competitive” the Nikola One and Two, the first range of electric/hydrogen powered trucks.

“And the vision of “range” (and therefore strategic) is clear from the words of the big who launched this new mobility platform: “Bosch – explains Markus Heyn, member of the Board of Management of Bosch GmbH responsible for the Commercial Vehicle Organization – is a incubator of solutions for electromobility, whether it is an established OEM or start-up, Bosch is giving a strong acceleration to development, allowing to reduce the time of introduction to the market “

He was echoed by Trevor Milton, founder and CEO of Nikola: “We are pursuing – he explained – with great determination our goal of introducing the most innovative semi-trailer ever built in the market: the propulsion system requires an innovative and flexible partner able to adapt quickly to the rhythm of our team, Bosch has enabled us to present ourselves quickly on the market with innovative hardware and software solutions “.

In practice, the secret of this super truck lies in the “eAxle system” developed by Bosch, that is a kind of modular power unit that adapts to different types of vehicle, probably also to the cars of tomorrow, but it is still early to say, we must see how it will be possible to reduce the dimensions of the whole, even to the detriment of the autonomy that could be halved without too many problems.

About the Author: Anna OurWeb 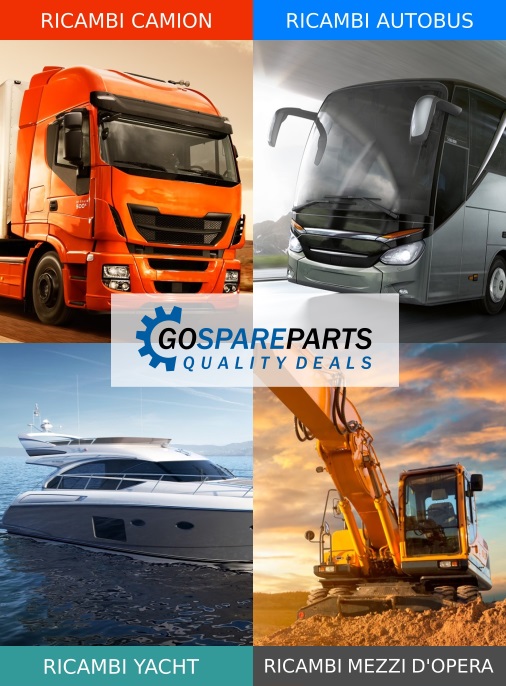